How to Remain Relevant in the Age of Automation 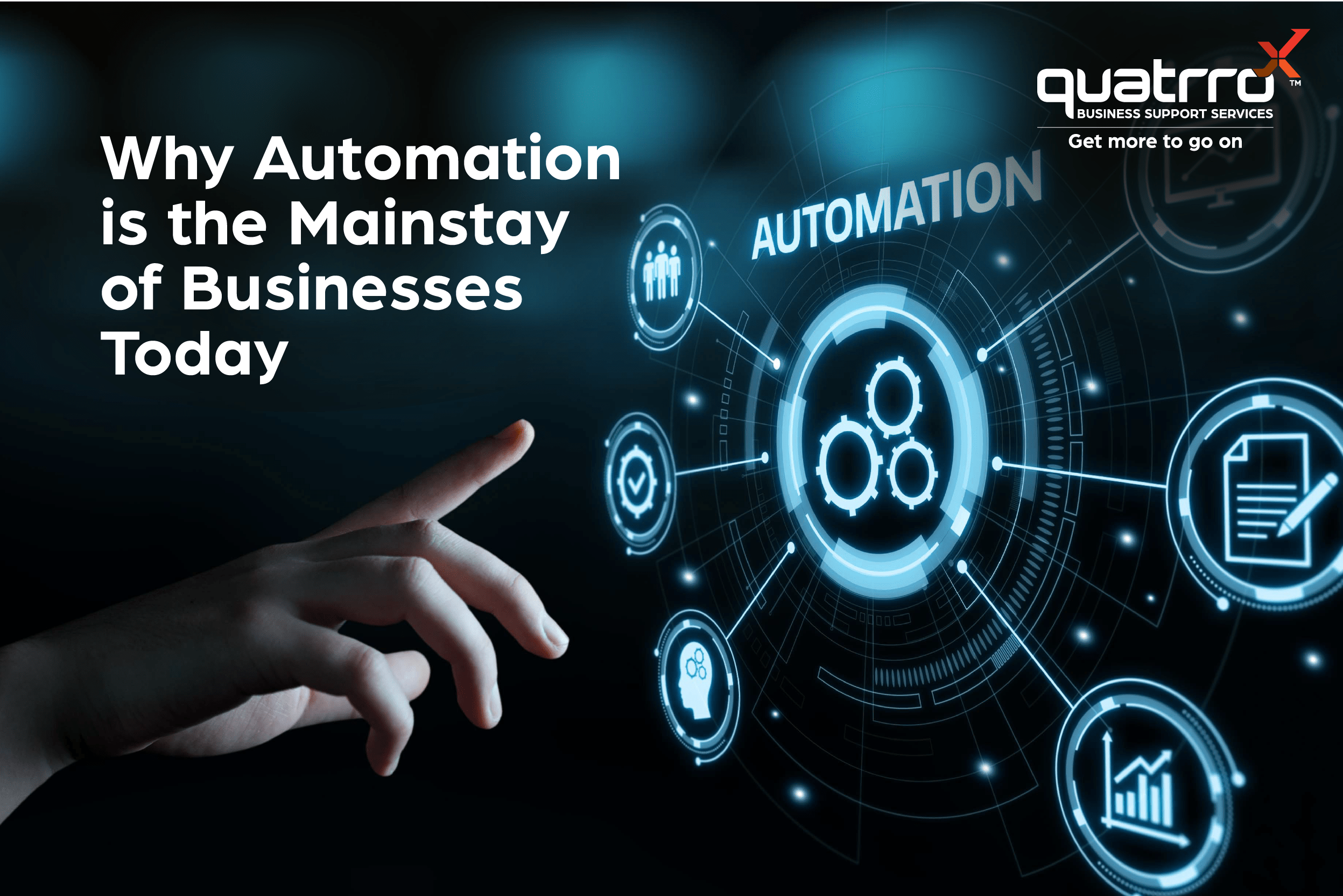 The implementation and rise of automation has allowed for new techniques and processes to be created that improve efficiency, speed and the reliability of many manual, repetitive tasks that were once performed by humans. While increased efficiency, speed and reliability is great, automation, while varying in amount from country to country, is displacing about one third of human jobs. Per recent research by McKinsey, “about 60 percent of all occupations have at least 30 percent of constituent activities that could be automated.”1 While those numbers might seem large, the Covid-19 pandemic has only increased and sped up the transition to going digital. So, how does one remain relevant in the age of automation?

Let’s be honest, automation is going to replace some jobs, it’s inevitable. But what’s important to remember is that new jobs will be created as well, which may compensate for those job losses. However, these new jobs will require different skillsets and thinking that people should focus on learning, or honing, so that, among the commotion of new automated technologies, people can still remain competitive. In order to stay competitive, here are four important skills to help remain relevant in an age of automation.

Creativity and imagination will outlive automation. The human imagination cannot be replaced by computers or robots. Work that requires high level creativity or imagination is difficult to automate. Automations help with many aspects such as increased optimization and efficiency, but it is not flexible or creative like a human.

Having the ability to think critically means not only enhancing the skill to problem-solve, but also the ability to clearly express thoughts and ideas. Being able to clearly articulate and express ideas is necessary. No matter how advanced automation or technology may become, humans will need to be able to make those critical final judgments and decisions.

It is important to be able to adapt to your environment and continually learn new skills and ways of doing your work. As we have all learned in this past year, things can change very quickly. One day you are in the office with all of your co-workers and the next day you’re transitioning into, or creating, a home office to work at. If you cannot adapt, you will not be successful.


Automation is inescapable. Covid-19 has shown us that digital transformation may be coming sooner than we think. So many companies have gone digital in a very short period of time. We must be prepared as unexpected changes are thrown our way. While developing these skills doesnot necessarily mean that you will never be replaced by future automation, but it never hurts to expand your skillset, especially because these are all skills that transfer to any position!

No votes so far! Be the first to rate this post.